While this book may be called The Gradual Disappearance of Jane Ashland, author Nicolai Houm’s innovative structuring makes it quite the opposite: it’s a gradual emergence of a character. And a very memorable one at that.

We discover, and then are invited to question, Jane’s trip from grief-stricken alcoholic to soul survivor (or is the other way around?). As we read, her mysterious but grounded story comes into focus, hopping between past and present.

Often when reading narratives that decide to play with time, jumping back and forth without warning, I wonder if the book would hold up as well if it were rearranged in chronological order. Is it just a way of peppering in the more interesting bits at regular intervals? Is it a feeble attempt to gloss over plot holes by jolting the reader over the top of them?

Houm’s novel would still make for a strong story if it were put in date order, thankfully, but it’s the unraveling of a hopelessly entangled past that is actually key to the story. It belongs in this format. Jane Ashland’s life is out of sync. It’s governed by the cruel diversions of memory and repression. Crucially, it isn’t ordered in a traditional manner whereby the past shapes the present but rather that the present experience shapes the acceptance of the past.

The opening hook of the novel is that Jane is somehow stranded in a bleak, dangerous Nordic wilderness by herself. But don’t expect a Revenant style survival thriller; the trek up and down the mountain is more metaphorical in nature. As the bulk of the narrative unfolds outside of the wild, we discover that the titular character is an American writer with a fractured past on a last ditch road-trip to Norway (under the masquerading presence of tracing her family roots). There’s a Leaving Las Vegas vibe to Houm’s abandonment of society narrative but his style is a little more buoyant – grimly funny and sardonically inviting.

Houm, in crafting an American protagonist and littering his prose with cultural flavours of the States, doesn’t read like a typically Nordic writer. There are even multiple references to John Updike and the search for the great American writer’s upbringing. But in terms of style, Houm feels not as connected to the darkly satirical Updike with his Witches of Eastwick and Rabbit novels but rather the disillusionment and quest for identity inherent in Richard Yates. Indeed, The Gradual Disappearance of Jane Ashland could well make for a nice companion read to Yates’ masterpiece The Easter Parade. High praise indeed.

And more so than that, it, like the best novels, The Gradual Disappearance of Jane Ashland is also open to interpretation on its own merits. Could the physical wilderness Jane finds herself within be a self-imposed psychological wilderness instead? Is the disappearance of the title more of a repression of memory?

However you find Jane Ashland and choose to read her, she is a compelling creation indeed. I predict that I will remember her strength, grit and turmoil for years to come. She’s got a lot more staying power than her slim amount of pages would suggest. It’s rare that a novel less than 200 pages (and that’s also with a fairly large font size and frequent chapter breaks), invites a literary inquisition in the way that Houm’s work does. Don’t let the book’s thin stature fool you; this is a rich, thoughtful and reverberating piece and one that hopefully will gradually begin to appear on the modern classics shelves.

Be sure to pick up The Gradual Disappearance of Jane Ashland, out now in a lovely edition (marking its English translated debut) via the ever brilliant Pushkin Press. 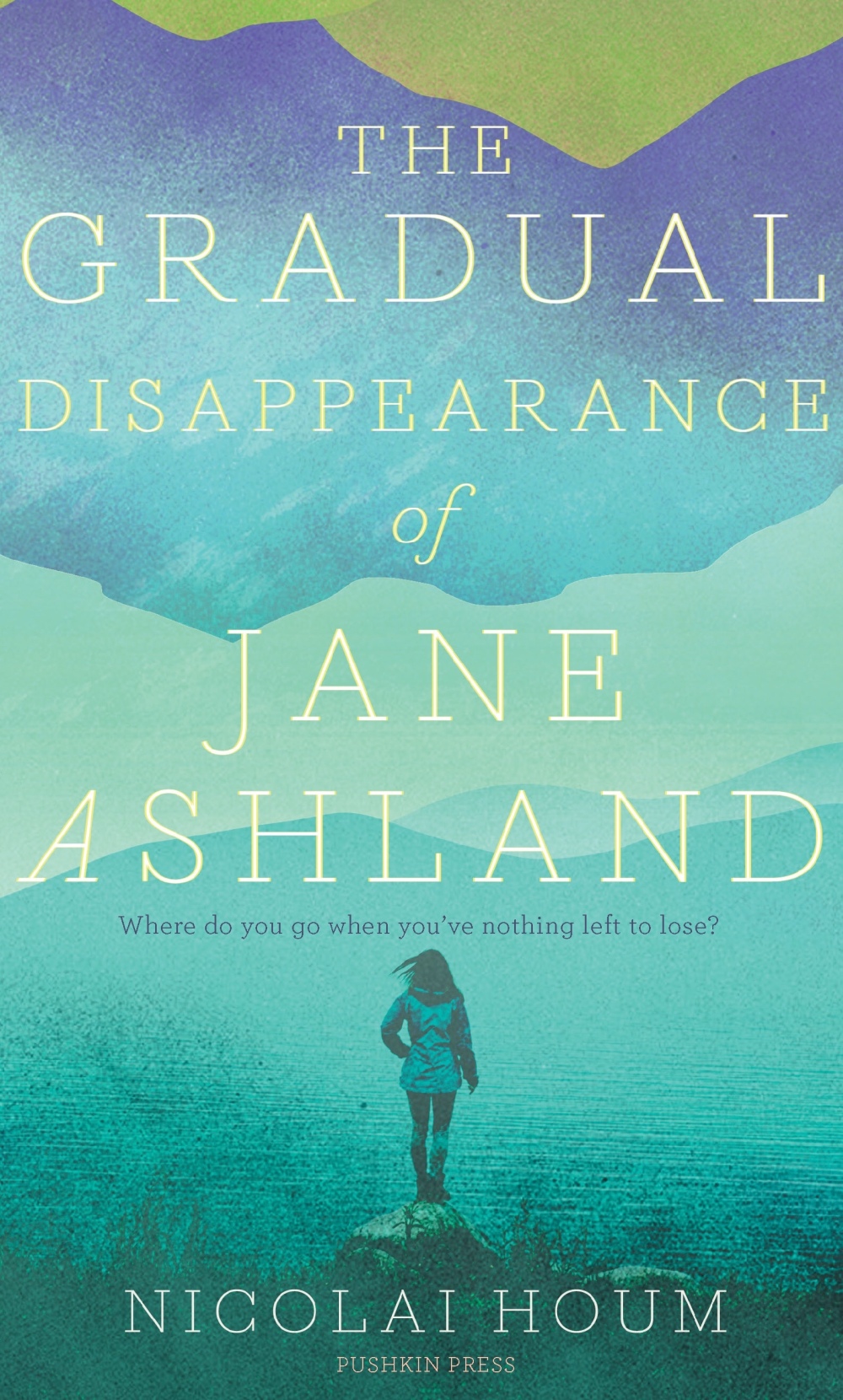