MacBeth, Othello and Falstaff (Chimes at Midnight) are the culminations of a storyteller under siege: struggling to get budgets together, under persecution from financiers, urgently trying to let his unique voice be heard – the parallels between Welles and the Bard appear to fuel the creative fire.

Welles’ take on the tragedy of Othello is as much a loving ode to an esteemed writer as it is to the charge of independent cinema. Whatever could go wrong pretty much did for Welles’ film and shooting ended up stretching out over the course of three years while Welles took acting jobs to secure funds that he could pour straight back into his passion project. The grit and urgency is right there on the screen – ideal traits to match the deception and confusion of the timeless storyline. 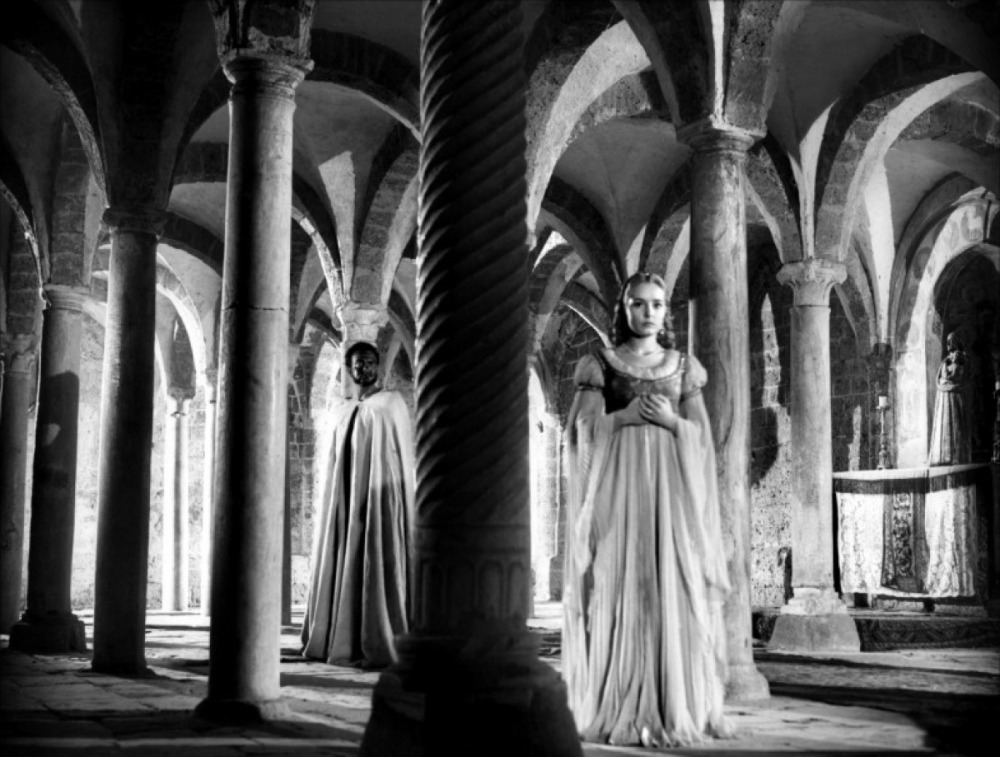 There’s frustration evident too. Take into account that because Welles kept dashing off to do acting gigs (such as The Third Man), it created big gaps in the filming schedule that meant that when he came back other actors might not be available to a point where big parts like Desdemona had to be recast and scenes reshot. A similar fate killed off a variety of Welles’ latter day projects but Othello just about made it over the finish line to scoop the top honour at Cannes.

With a riveting performance by Welles in the title role, some wonderfully dark photography and perfect pacing, Othello is a genuine classic.

As usual, Criterion have pulled out the stops when it comes to the bonus features – you get two cuts of the film and plenty more including the wonderful Oscar nominated short film Return to Glennascaul – a genuinely atmospheric modern ghost story with a fine performance by Welles as himself. 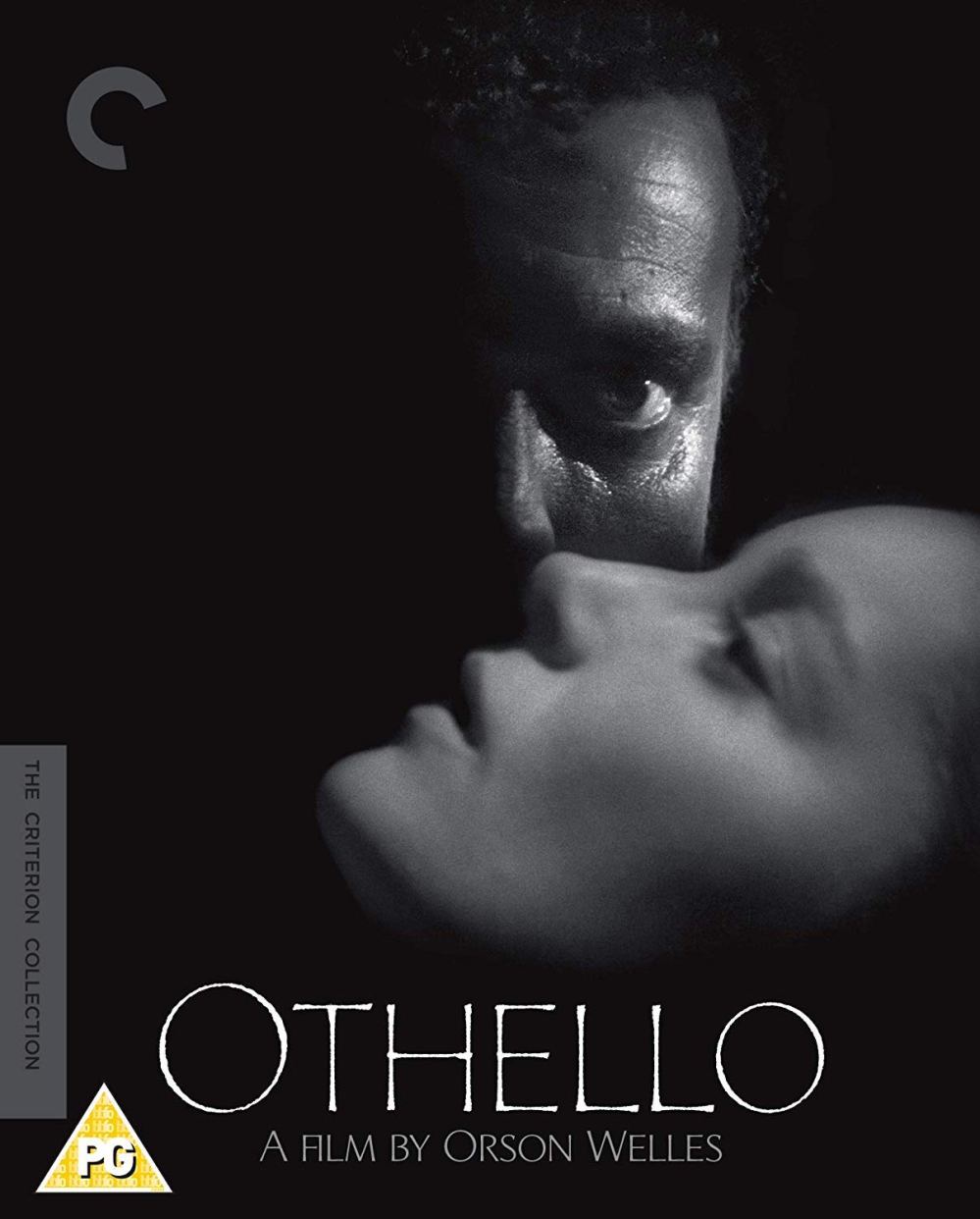