Shane Black’s shot at revamping the Predator franchise is a mess of offbeat comedy, thrills and spills that succeeds at hunting down and killing its audience.

Shane Black is actually the ideal guy to write and direct the Predator reboot. A master of blending high concept violence with offbeat comedy, Black’s wit resulted in classic action thrillers like Lethal Weapon as a writer and Kiss Kiss Bang Bang as a director. He also had a mega-budget hit (Iron Man 3) under his belt. He even acted in the original Schwarzenegger film (after being cast in the hope that he would perform some rewrites on the set).

So, what went wrong? The Predator is an absolute mess of a film. There’s a bunch of characters here including a ragtag troupe of outcast military guys, Olivia Munn’s biologist (who is also pretty handy with automatic weapons) a laconic sniper (Boyd Hobrook) and a gum-chewing government bad guy all trying to catch or kill an alien on the loose on the outskirts of suburbia.

There are some redeeming features here: the pacing is spot on – The Predator never stops being anything short of relentless. Also worthy of praise is the chemistry between a lot of the cast, particularly Key and Peele’s Keegan-Michael Key as a wisecracking Marine who helps raise spirits while Black’s film struggles to dig itself out of a hole.

What is really lacking here is any form of mystery. The first film finds its characters blindsided and forced to better understand their aggressor amid harsh surroundings. Sure, it was a ridiculous action flick but it played on ideas stemming from a fear of the unknown. This modern take strips all that away and plugs the gaps with a cacophony of characters who seem more interested in fighting with each other than figuring out how to stop the increasingly silly monsters or just make a run for it.

I really wanted to like this one, being such a fan of Shane Black but it’s obvious that studio 20th Century Fox’s interference did not work in his favour. Maybe someday we will be treated to a full director’s cut but until then, we will have to mine this mess for the rare jewels that are hidden deep.

The Predator is out now on Digital Download and on 4K Ultra HD™, Blu-ray™ and DVD 28th January, along with Predator 4-Movie Collection. 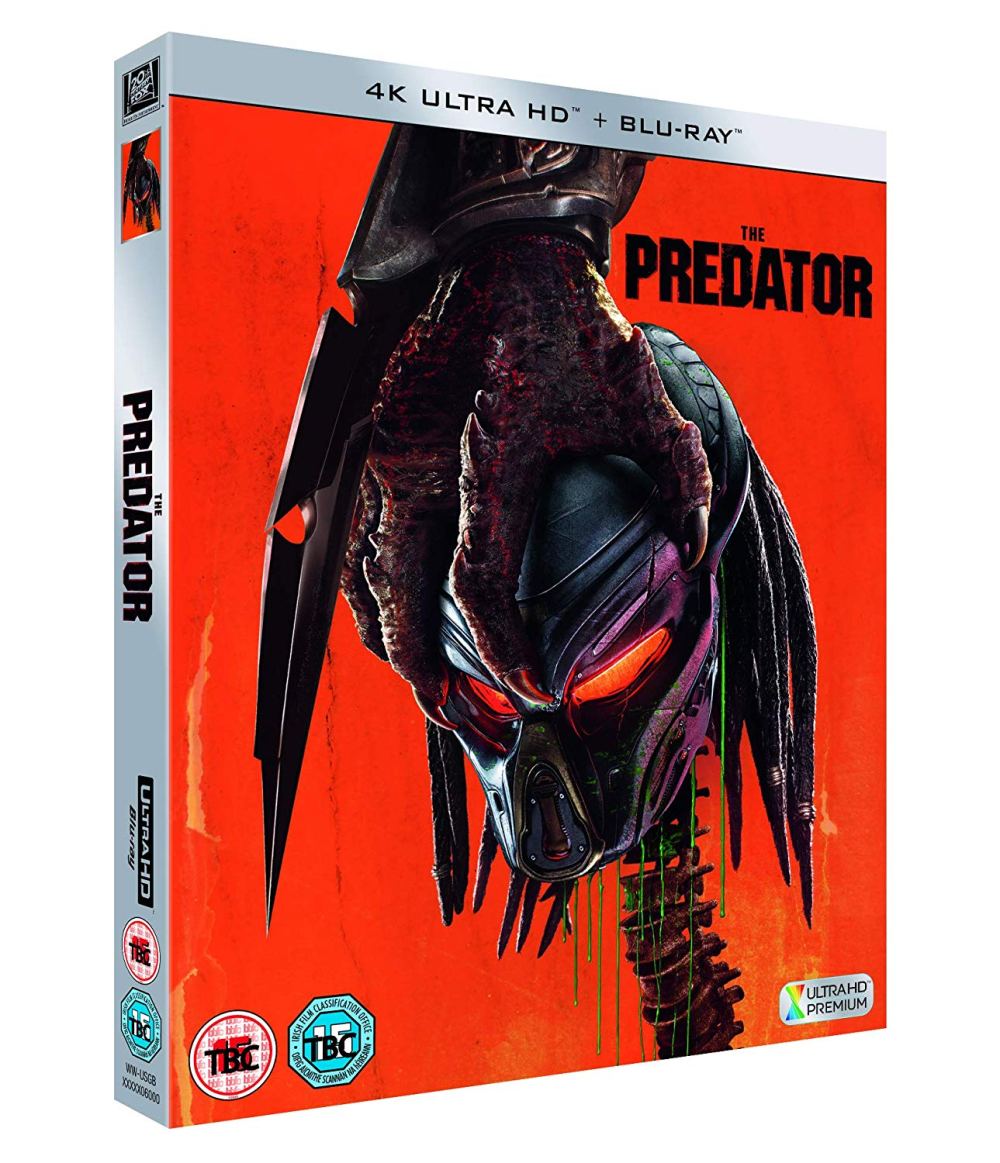